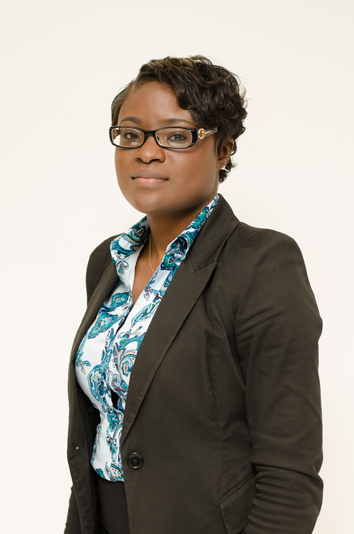 Ms. Carty obtained a Bachelor of Business Administration in Economics and a minor in Political Science from the Zicklin School of Business at Baruch College, New York in June 2011. In February 2015, Ms. Carty successfully attained an Associate in Captive Insurance designation (ACI) from the International Center for Captive Insurance Education in collaboration with the University of Vermont. She obtained a Professional Certificate in Fintech from the University of Hong Kong in May 2020 after completing the necessary core program courses. Her prior work experience in the financial services industry include a local commercial bank, where she worked directly out of high school in 2005 for a period of two years and later in 2011 to March 2012 after leaving to join the Commission.